This is an official Externship, endorsed by the International Centre for Excellence in Emotionally Focused Therapy (ICEEFT) and brought to you by TRI EFT Alliant and Alliant International University.

Attending this Externship is the first step to being listed at the EFT website, where couples are going to find trained couple therapists. Attending this externship is also a step towards becoming a certified EFT therapist. For further details about the certification process please refer to Susan Johnson’s International Centre for Excellence in EFT (ICEEFT). In this Externship, you will learn to:

You will see a live demonstration session, a profound learning experience. 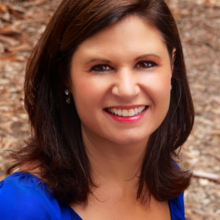 I am the owner of Kathryn de Bruin Therapy and Training, and a licensed San Diego based Marriage and Family Therapist and Therapist Trainer.

Licensed Marriage and Family Therapist
Certified EFT Supervisor and Trainer
AAMFT Supervisor
Registered Play Therapy Supervisor
Email
Dr. Sue Johnson is an author, clinical psychologist, researcher, professor, popular presenter and speaker and a leading innovator in the field of couple therapy and adult attachment. Sue is the primary developer of Emotionally Focused Couples and Family Therapy (EFT), which has demonstrated its effectiveness in over 30 years of peer-reviewed clinical research.

Sue Johnson is founding Director of the International Centre for Excellence in Emotionally Focused Therapy and Distinguished Research Professor at Alliant University in San Diego, California, as well as Professor Emeritus, Clinical Psychology, at the University of Ottawa, Canada. Dr. Johnson has received a variety of awards acknowledging her development of EFT and her significant contribution to the field of couple and family therapy and adult attachment. Sue has been appointed as a Member of the Order of Canada, the country’s highest civilian honor recognizing outstanding achievement, dedication to the community and service to Canada. In 2016, she was named Psychologist of the Year by APA, and has been honored by AAMFT for her Outstanding Contribution to the Field of Couple and Family Therapy 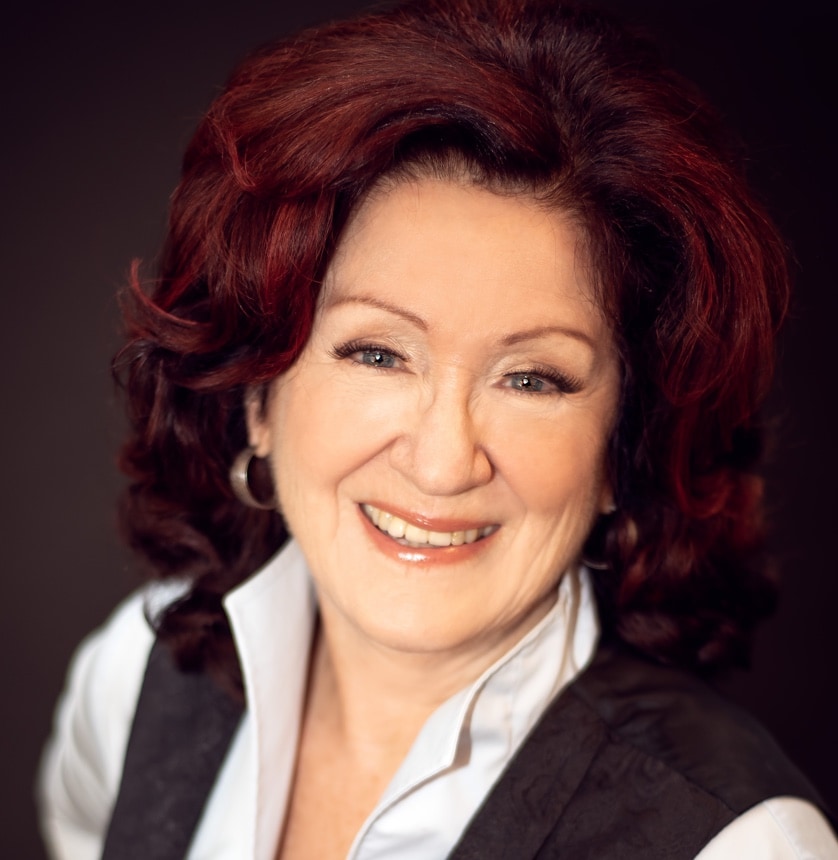 This training is interactive, with cameras on.

We will at times break into smaller groups for discussion or role play led by experienced EFT therapists.

Also, we will be showing video of actual client sessions so you’ll need to view those sessions where no one else can see your screen.

General Objectives of the EFT Externship

60 minute lunch breaks each day. The training is Limited to 70 participants. Support from EFT practitioners to help you practice and learn in small groups.

Participants must be familiar with and abide by professional and legal confidentiality requirements regarding all client information shared in the training. Certification in EFT is offered by ICEEFT based on completion of all requirements and demonstrated competence in the model. Completion of training does not guarantee competence or certification. Enrollment in this training constitutes an agreement to hold harmless The San Diego Center for Emotionally Focused Therapy, the Training and Research Institute for Emotionally Focused Therapy (TRI-EFT), and all presenters and trainers from any and all claims, actions, and judgements, including all costs of defense and attorney’s fees incurred in defending against the same. I have read and agree to follow the terms for participation.

I agree to keep confidential the personal identifying information of case material shared in the training. I agree to not record any part of this training in any format (audio, video, or visual). Personal written notes of non-confidential material are permitted.